Find a recording of the Town Hall discussion on DACA and the Supreme Court HERE.

As of August, 2018, due to court orders, the government is still accepting applications to renew DACA
as long as you still meet the requirements for eligiblity 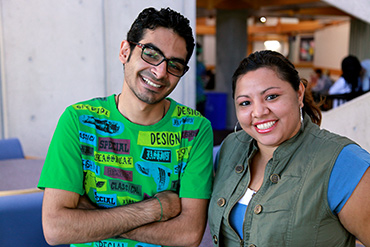