Currently, the 2022 National Undergraduate Literature Conference (NULC) is scheduled to be held in person at Weber State University in Ogden, Utah with a virtual option for those unable to travel due to Covid-19 restrictions. For participants traveling to Weber State's campus, we strongly encourage the wearing of masks.

The conference will begin Thursday, March 31, 2022 with an opening banquet and keynote address at The Timbermine Steakhouse. Student presentations and more amazing addresses from our three visiting authors, Tobias Wolff, Ayana Mathis, and Clint Smith, will follow Friday and Saturday.

Submissions will be accepted from undergraduate students accross the nation, beginning October 30, 2021. See "Submissions and Deadlines" for more information. 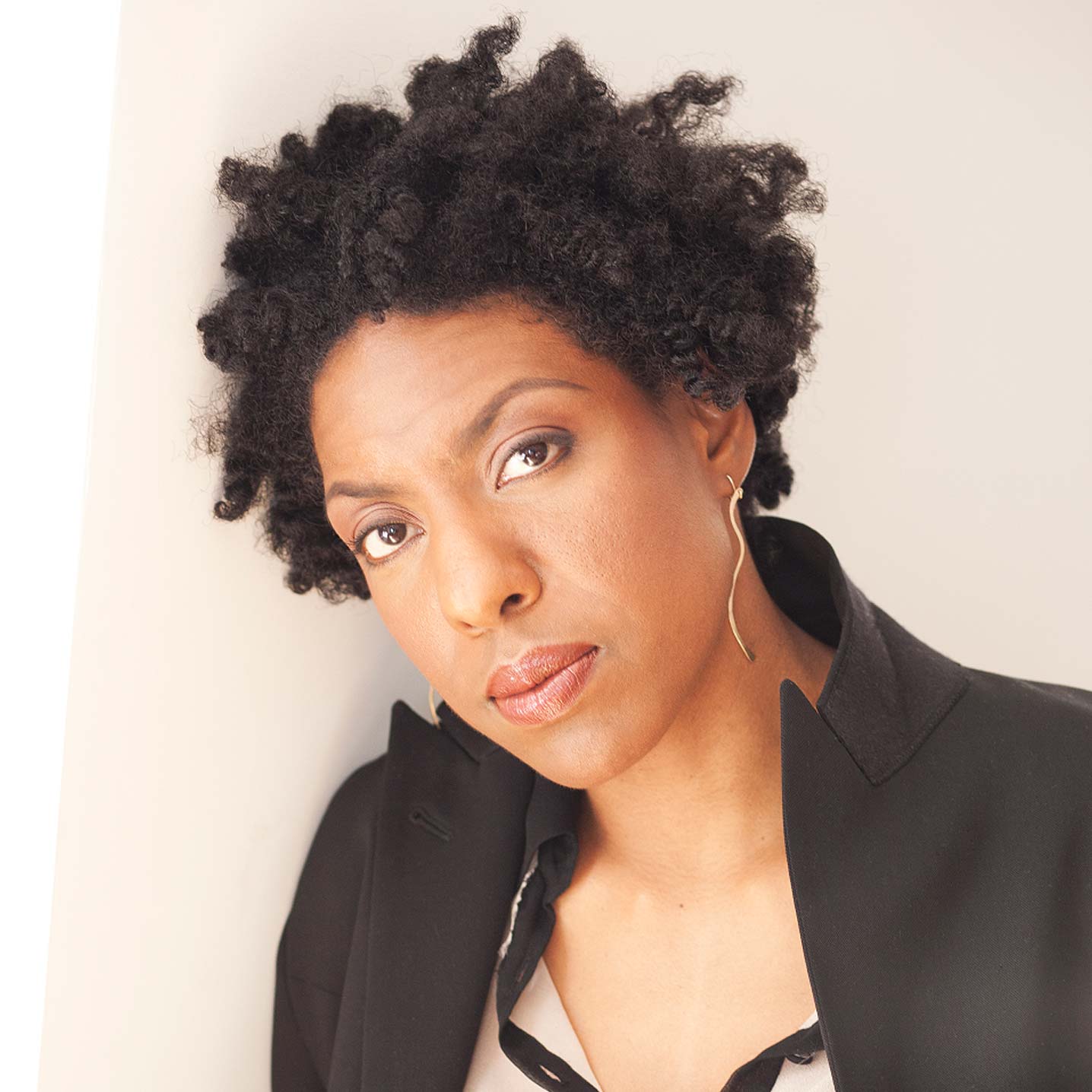 Ayana Mathis is a graduate of the Iowa Writers' Workshop and a recipient of the 2014-15 New York Public Library's Cullman Center Fellowship.  THE TWELVE TRIBES OF HATTIE, her first novel, was a New York Times Bestseller, a 2013 New York Times Notable Book of the Year, an NPR Best Books of 2013 and was chosen by Oprah Winfrey as the second selection for Oprah's Book Club 2.0.  Ayana taught Creative Writing at The Writer's Foundry MFA Program at St. Joseph's College, Brooklyn.  She is an Assistant Professor of English and Creative Writing at the Iowa Writer's Workshop. 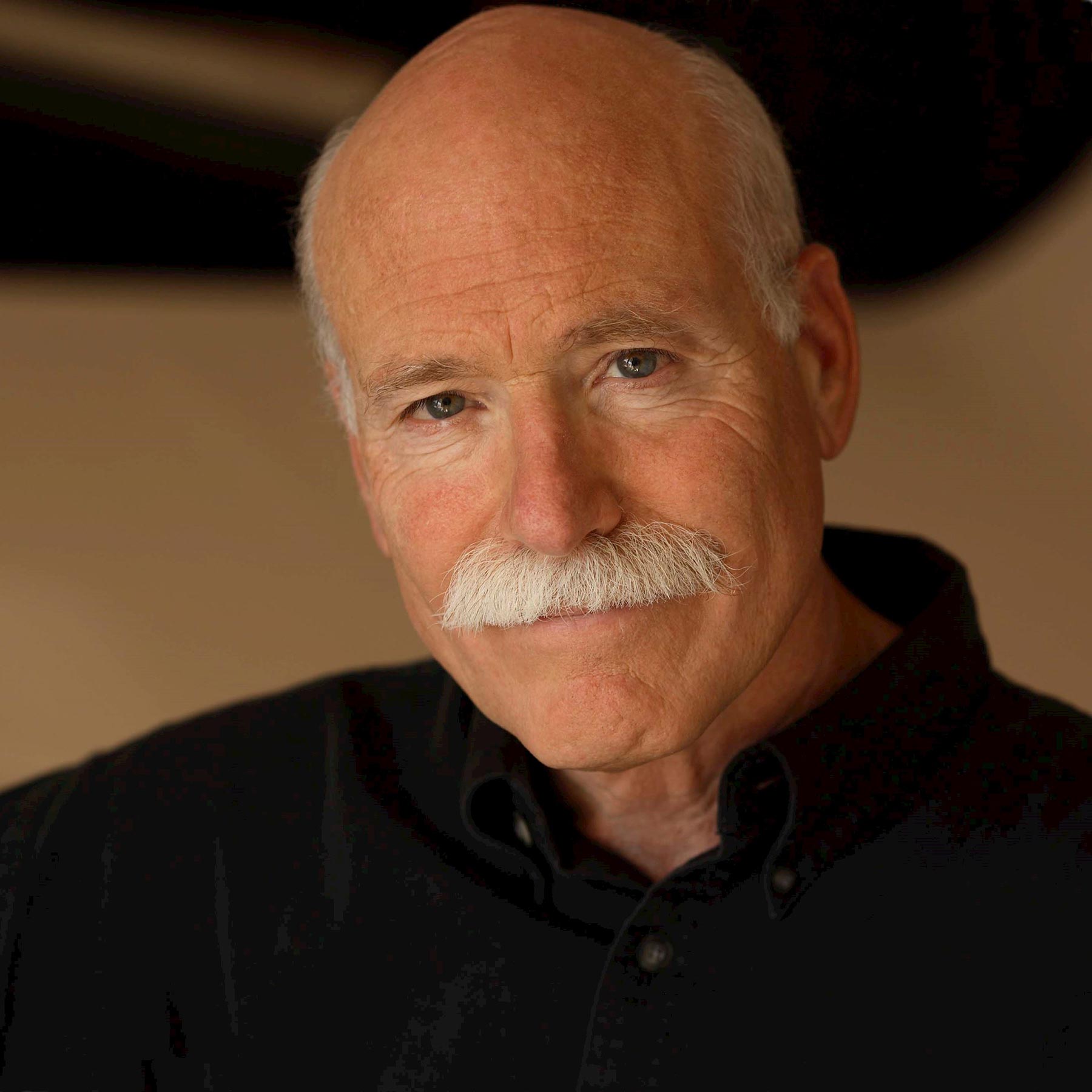 Tobias Wolff's books include the memoirs This Boy's Life and In Pharaoh's Army: Memories of the Lost War; the short novel The Barracks Thief; the novel Old School, and four collections of short stories, In the Garden of the North American Martyrs, Back in the Wold, The Night in Question, and, most recently, Our Story Begins: New and Selected Stories. He has also edited several anthologies, among them Best American Short Stories 1994, A Doctor's Visit: The Short Stories of Anton Chekhov, and The Vintage Book of Contemporary American Short Stories. His work is translated widely and has received numerous awards, including the PEN/Falkner Award, The Los Angeles Times Book Prize, both the MEN/Malamud and the Rea Award for Excellence in the Short Story, the Story Prize, and the Academy Award in Literature from the American Academy of Arts and Letters. A Fellow of the American Academy of Arts and Sciences, and the American Academy of Arts and Letters, he is the Ward W. and Priscilla B. Woods Professor of English, Emeritus, at Stanford University. In 2015 he received the National Medal of Arts from President Barack Obama. 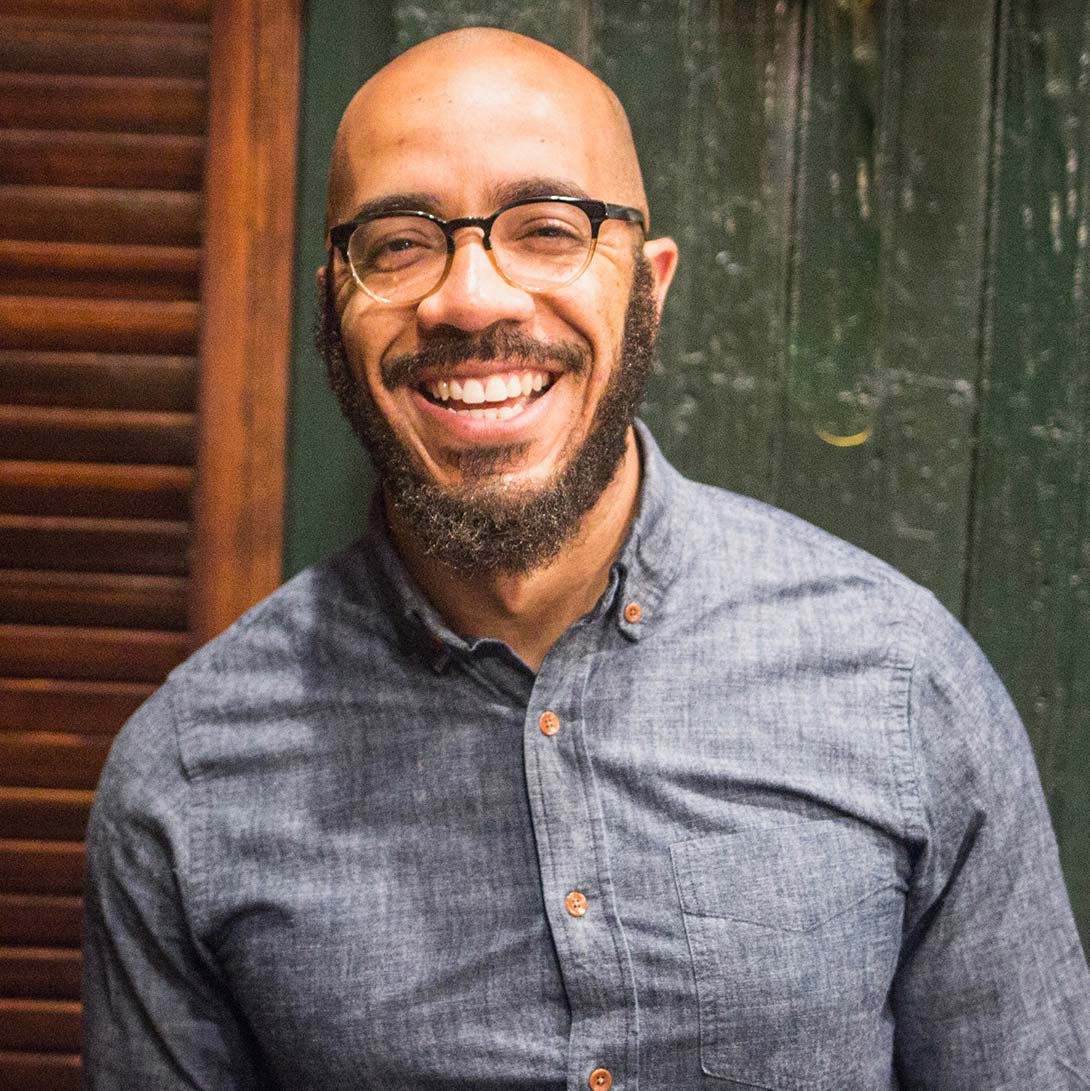 Clint Smith is a writer, teacher, and doctoral candidate at Harvard University. He is a recipient of fellowships from the Art For Justice Fund, Cave Canem, the Callaloo Creative Writing Workshop, and the National Science Foundation. His writing has been published in The New Yorker, the Atlantic, The New Republic, Poetry Magazine, The Paris Review, the Harvard Educational Review and elsewhere. His first full-length collection of poetry, Counting Descent, was published in 2016 It won the 2017 Literary Award for Best Poetry Book from the Black Caucus of the American Library Association and was a finalist for an NAACP Image Award.

Find us on Facebook at National Undergraduate Literature Conference @webernulc

The WSU National Undergraduate Literature Conference is sponsored by generous support from: