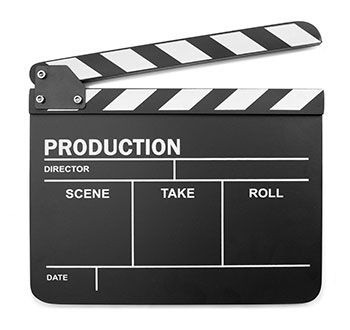 This class is designed as a survey of the international development of film from the early and silent periods to the present. It examines films and directors from various nations, periods, movements, and genres, including German Expressionism, Soviet Montage, film noir, French New Wave, as well as both the Classical Hollywood System and American Independent Film. Our focus will be on the history and methods of (classic) narrative film, including the development of film technology, and on the modern viewer's expected skill in "reading" film, typically in only one sitting or viewing. Overall, the course is intended to provide students with a broad introduction to film analysis and to the field of film studies. Welcome and enjoy!

Complementing our readings, we will also devote considerable time to the actual music leading up to and developing in the Jazz Age, the individual artists, composers, singers, and bands that gave the Twenties their roar and their rhythm. As well, we will get a glimpse at how subsequent generations of writers (and musicians) revisit the history and myths of the Twenties and beyond, and how film -- an art form significantly coincident with the evolution of jazz -- has represented (and continues to represent) musical genius, ethnicity, and gender. Welcome and enjoy. Stay tuned!