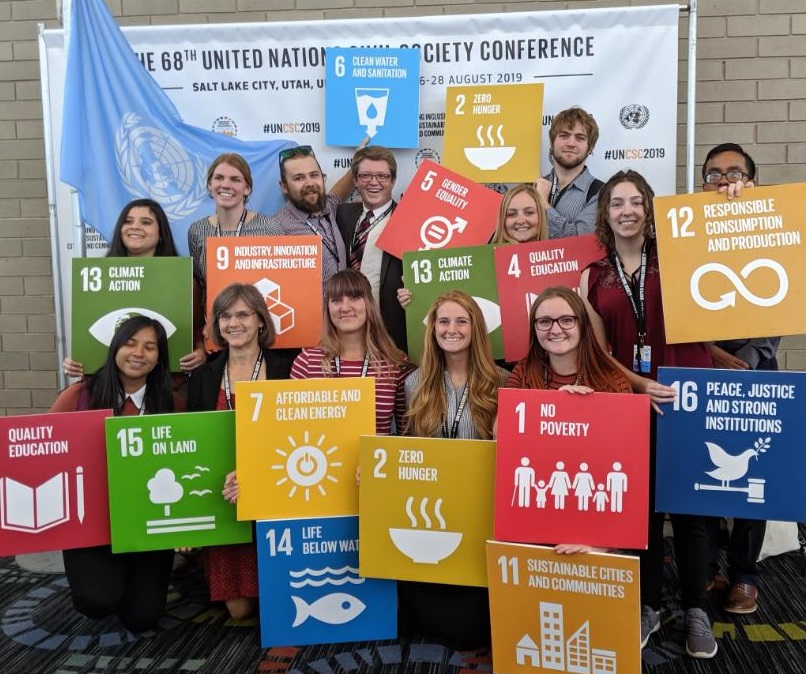 WSU has many scholarship opportunities that professors and departments can nominate students to recieve. The only way to receive these specific department scholarships is to apply in the WSU portal. 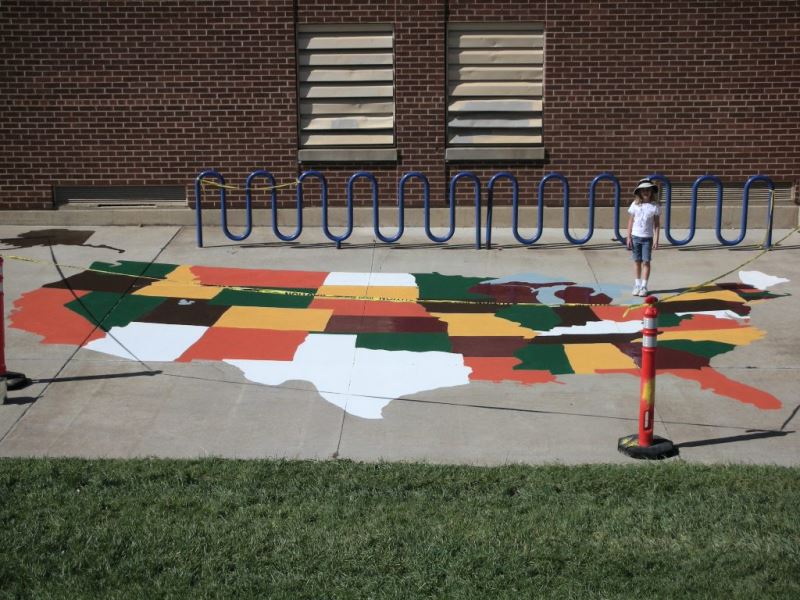 CARTOGRAPHY IS THE new code. Increasingly, everything from your takeout delivery to your UberPool route is orchestrated not just by engineers but by cartographers. Between 2007 and 2015, the number of grads earning master’s degrees in cartography increased annually by more than 40 percent on average. And as advanced satellites, digital mapping tools, and open-source geographical software progress, the demand for cartographers is projected to grow nearly 30 percent by 2024.

Modern cartographers are as much data analysts as they are map producers. Flagship GIS systems by software companies like Esri have been democratized by an explosion of open-source alternatives like Carto and MapBox. “We are absolutely inundated with volumes of geospatial data,” says Mike Tischler, director of the US Geological Survey’s National Geospatial Program, “but with no means to effectively use it all.”

Which is why, as tasks from house-hunting to solving public-health crises depend on sophisticated map integration, cartography grads are being snapped up by Silicon Valley. “Ten years ago someone with geospatial expertise may have been siloed from the engineering team,” says Grubhub CTO Maria Belousova. “Today a huge portion of our team works on spatial search and route optimization.” Data-savvy mappers are charting that digital frontier.