The Digital History Museum includes a large display of artifacts such as rotary telephones and older computers, among hundreds of other ancestors of our present technology.  The largest display is at Davis Campus building D2 on the third floor.  You also find some artifacts in the Computer Science department at Ogden WSU.  Finally, in the basement of the Alumni Center you will find the old WSU telephone switchboard.

The artifacts in this section are telecommunication equipment. 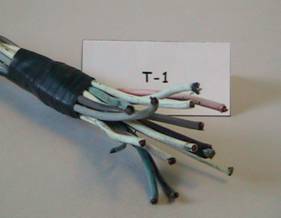 Temporary cable used until permanent services became available. Called“pick” cable because one had to pick out pairs of colored wires. 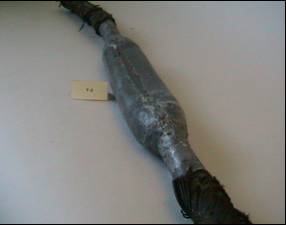 Lead spliced wires twisted together and covered with a cotton sleeve. The wires were then covered in a water-proof cloth coated in tar. 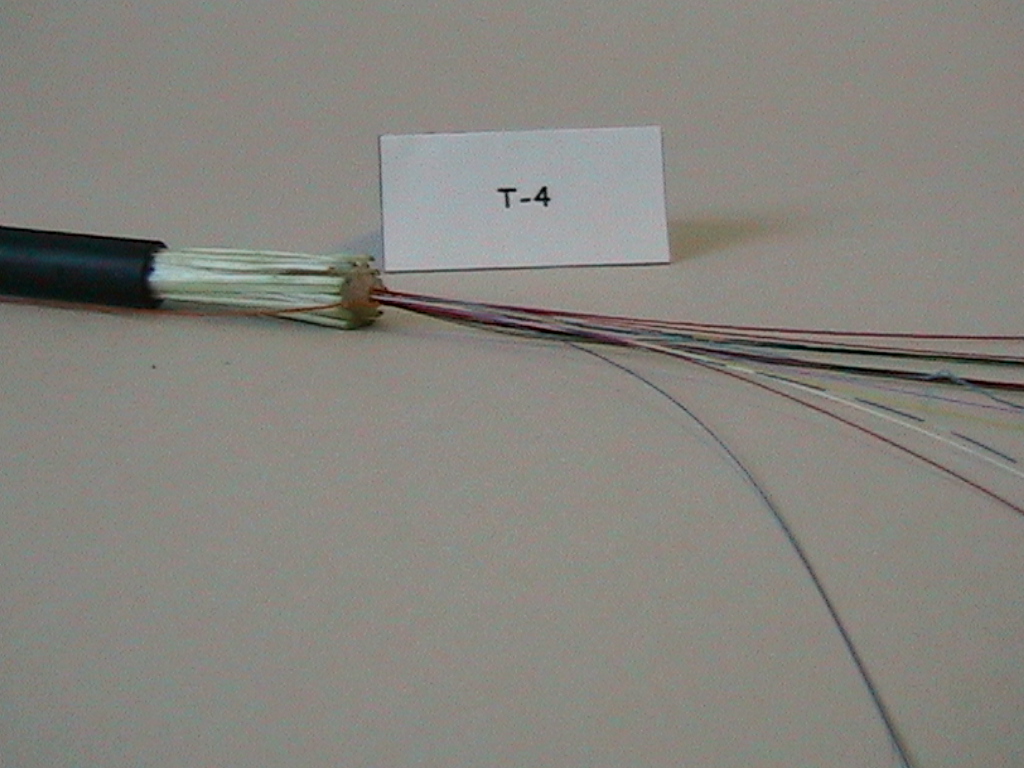 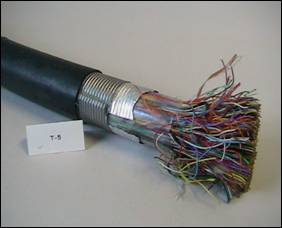 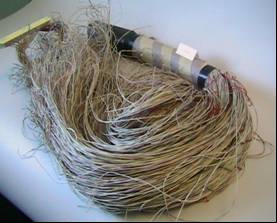 Color coded and sealed with icky-pick, a sticky substance used to keep cables dry and free of corrosion.Approximately 1200 to 1800 pairs are grouped in anaerial cable.

Armored cable prevents animals and bugs from chewing on it. Is often found buried leading to houses. Works by way of pairing two binder colors. 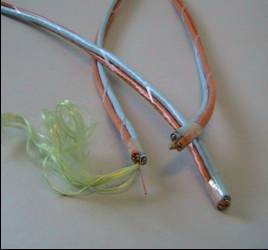 Inside use Fiber Optic cable. 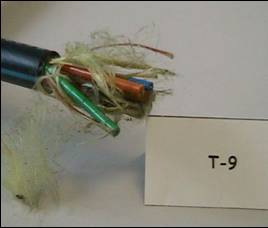 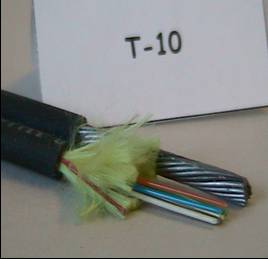 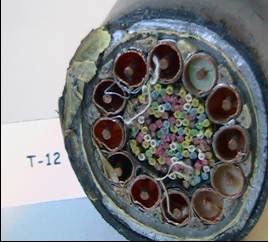 Before fiber, Coaxial cable was the mode of connection. This one is a transcontinental cable which AT&T used across the country.  Each Coaxial cable,sometimes called Coax, would be perfectly centered.   Notice the difference on each end. Each individual middle colored cable could carry power, control and alarms.  Each Coax, at it send points, could connect 1800 pairs.  This one has 12 endpoints times 1800... That's a lot of lines. Each large cable is armor plated.  It is paper wrapped for grounding and strength.  Harper Ward, north of Brigham City was a main central distribution point for transcontinental cables. 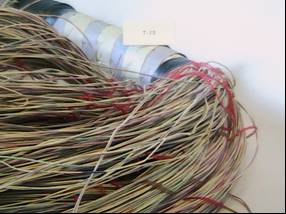 Heavier cable,approximately with 100 pairs.This cable was used from Ogden to Salt Lake City circa 1950’s for phone services.Made of old lead and cotton sleeves. 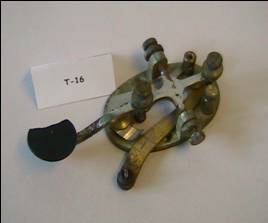 Old telegraph key.  Used to send signals on suspended telegraph wire from one point to another, by tapping the key in a code that stood for Letters and words. 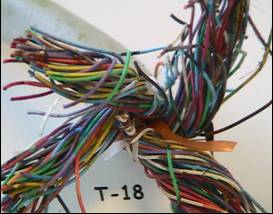 Used to connect the telephone equipment for two or more buildings. Cable is held together with simple plastic coating. 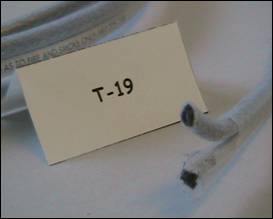 Used by an operator at a main office switchboard,commonly called a “CO” Circa 1940’s. 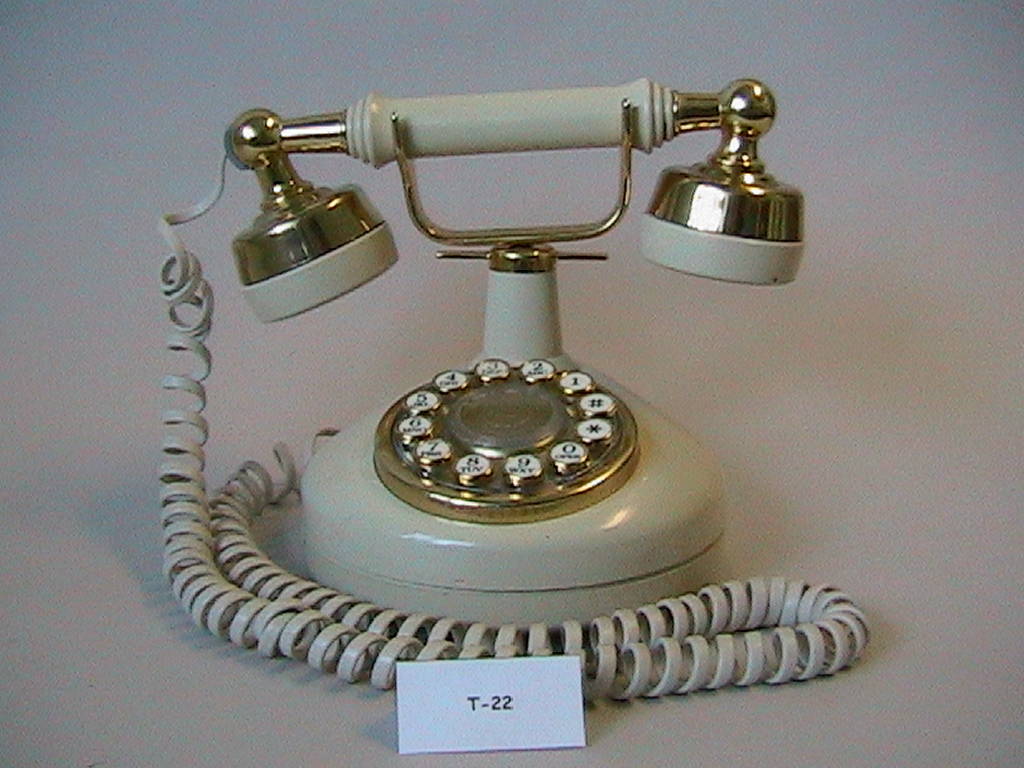 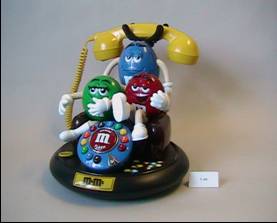 Two seating and one standing M&M’s. 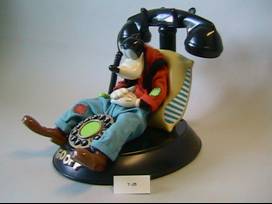 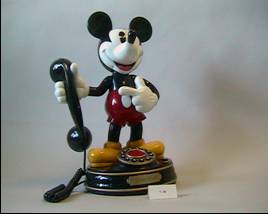 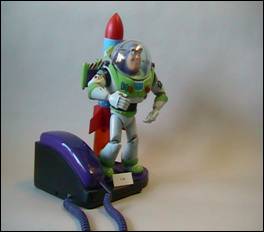 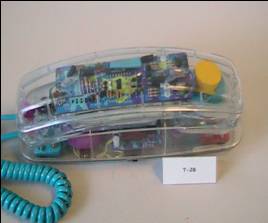 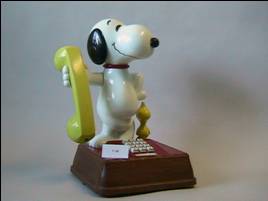 Standing Snoopy with his pal Woodstock. 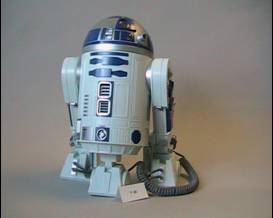 Notice the hand set is held in R2d2’s leg. 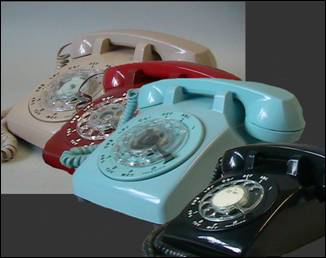 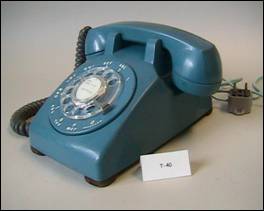 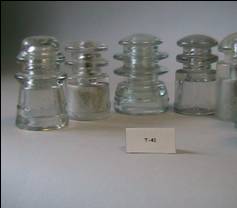 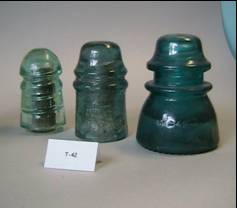 First produced in the 1850's for use on Telegraph lines. As technology developed they where used on Telephone and Electric power lines. 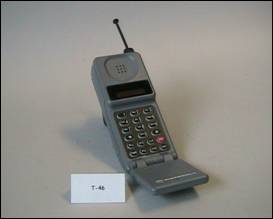 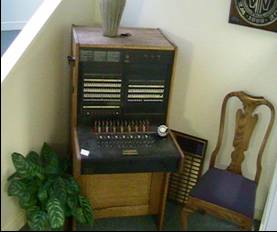