The Fourth Utah Symposium on the Digital Humanities (DHU4) 2019

The fourth Utah Symposium on the Digital Humanities continues conversations that have taken place at earlier DHU conferences. It enables scholars in Utah and neighboring regions to dwell further on issues that are of concern to the digital humanities.

DHU4 explores the links and intersections which join humans, machines, and disparate vocational cultures. These links are central to Utah’s own history. In 1861, in Salt Lake City, Western Union linked together the nation with the transcontinental telegraph. In 1869, the “golden spike” joined the two halves of the transcontinental railroad. A century later, in 1969, the University of Utah became the fourth node or intersection of the Arpanet. For the anniversary year of 2019, in conjunction with the second annual Lingofest conference, we aim to expand, deepen, and examine the connections between people who work in, and reflect on, the digital culture that has emerged in concert with these networks.

When and Where Is DHU4?

All panel discussion rooms have sweeping panoramic views of the northern Great Salt Lake and the Promontory Mountains. 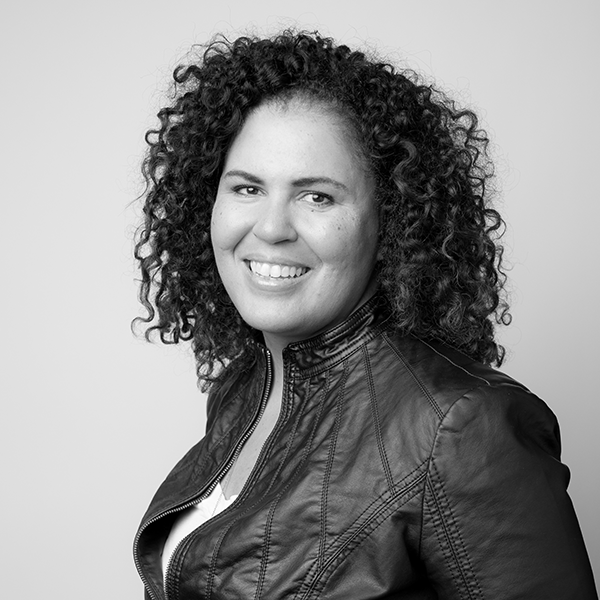 Author of Algorithms of Oppression: How Search Engines Reinforce Racism

Paper and presentation proposals are now being accepted through November 2, 2018.  We welcome a broad array of proposals!
Read the submission guidelines.