Weber State University hosts the Utah Symphony, lectures, performances and exhibitions form world-renowned artists at locations across campus and in the community. When you’re planning your visit, we encourage you to take advantage of the local Ogden community. Come, explore the unexpected!

The Val A. Browning Center Austad Auditorium is northern Utah’s largest venue for arts and entertainment. The Austad has welcomed thousands of actors, performers, musical groups, several U.S. Presidents and even Mr. Rogers. Most recently, Broadway star Audra McDonald performed with the Utah Symphony, and social activist Cornel West spoke to the largest crowd in 20 years. 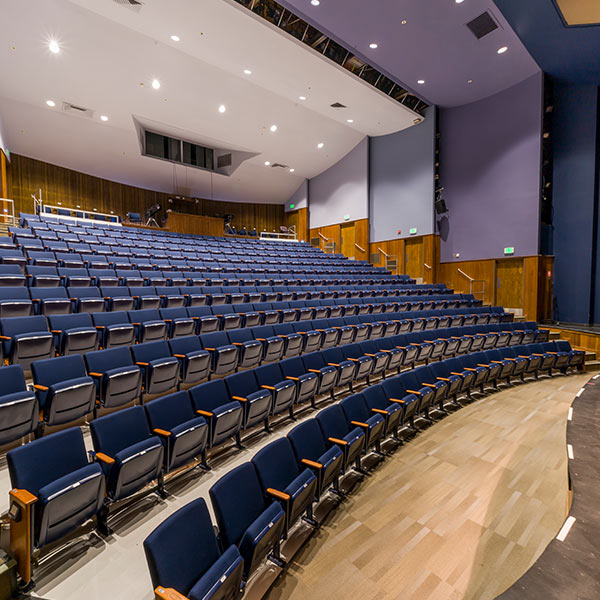 The Allred Theater is the primary home of our theatre arts and dance programs. This state-of-the-art theater was recently updated with new sound equipment and LED lighting.

The Eccles Theater is an experimental and intimate performance space for students and outside entities that easily adapts to many different types of plays and genres. The theater’s flexibility and size are ideal for smaller performances. 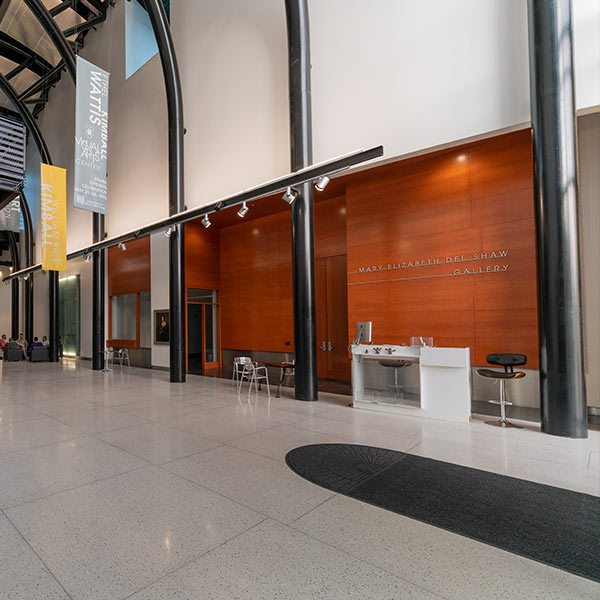 The Mary Elizabeth Dee Shaw Gallery is free and open to the public from September to May and hosts occasional exhibitions during the summer months. Please visit the Shaw Gallery calendar for a current exhibition schedule