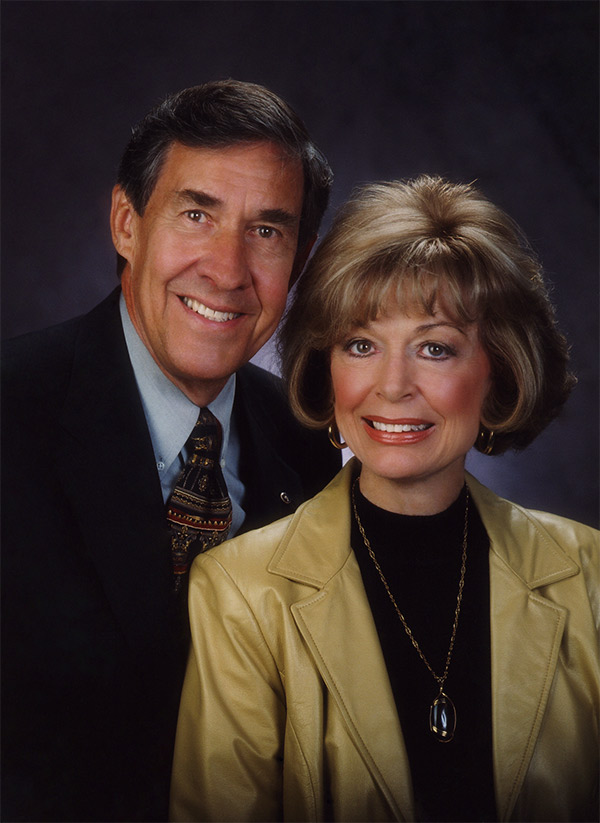 About the Hurst Artist-in-Residence

The Hurst Artist-in-Residence program was established in 1998 and is made possible by an endowment from Dean W. and Carol W. Hurst. This unique program enables world-renowned artists and scholars to visit Weber State University to interact and work directly with students, faculty, staff and the northern Utah community. Each year, a committee selects the artists/scholars from proposals received by departments within the Lindquist College of Arts & Humanities.

Each fall, the dean of the Lindquist College of Arts & Humanities will issue a call for proposals for the following academic year. A committee of at least three faculty members or staff reads and ranks all proposals. The Dean’s Office is able to provide applicants with results of the review process before the end of fall semester.

Click here for a full calendar of deadlines and dates for the selection process.