His dream: To write poetry 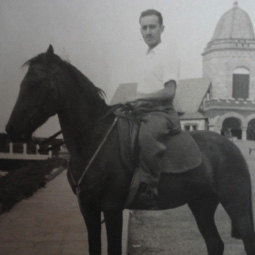 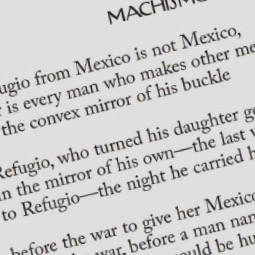 The number of years WSU has hosted the National Undergraduate Literature Conference, which has featured many award-winning authors such as Robert Pinsky, Chard, Ray Bradbury and Terry Tempest Williams 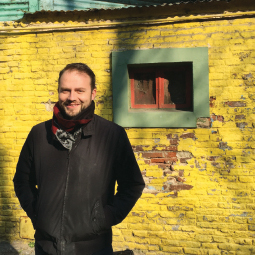 From NULC Workshop to The New Yorker

For its final 2016 issue, The New Yorker published Mario Chard’s poem, Machismo, which touches on issues of national identity, immigration and drug use.

“When we walk away from any reflection, when we choose to ignore it, we grow smaller in the reflection itself,” Chard says. “And that act, for me, lies at the heart of the idea of Machismo.”

But before his words graced the New Yorker’s pages, Chard honed his skills as an English major at WSU. After earning his bachelor’s degree in 2007, Chard completed a Master of Fine Arts at Purdue University and earned the Wallace Stegner Fellowship in poetry from Stanford University. Currently, Chard teaches English at an independent preparatory school in Atlanta. He has also taught writing and poetry courses at Purdue, Stanford and WSU.

“Weber brought in Robert Pinsky as the keynote speaker at NULC [National Undergraduate Literature Conference] in 2004,” Chard says. “I had no way of knowing that 12 years later he would select my own book for a prize.”

Her dream: To become a journalist who makes an impact 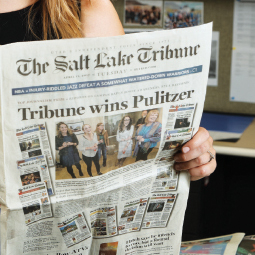 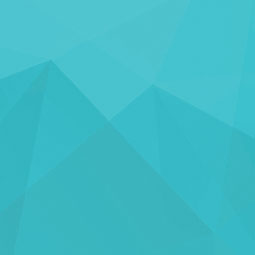 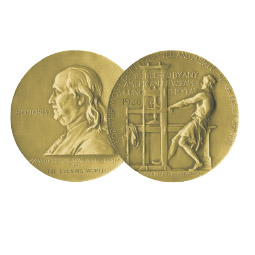 Jessica Schreifels Miller arrived at Weber State with a clear idea of what she wanted to study: journalism. She’d found her passion in high school, writing for TX, the teen section of the Standard-Examiner.

At age 20, Miller was selected as editor in chief of WSU’s student newspaper, The Signpost. Driven, she graduated from Weber State in just three years and earned her Master of Professional Communication degree four years later.

After receiving her bachelor’s degree, Miller reported first for the Standard-Examiner and then as the cops reporter at The Salt Lake Tribune. There, she received a call that a Brigham Young University (BYU) student claimed she was punished for honor code violations following a report of sexual assault. That story led to a yearlong, statewide investigation and to The Tribune's 2017 Pulitzer Prize for Local Reporting.

“Other people in Utah did this story,” Miller says, “but I think we went deeper, and we kept pushing. I wonder if we hadn’t done that, if we hadn’t kept writing story after story, it would have just been dismissed as a bad week in public relations, and nothing would ever have changed.”

In June 2017, BYU announced it had formally adopted an amnesty policy for victims or witnesses of sexual assault.

At the Pulitzer ceremony, Miller was inspired by reporters who had earned the award multiple times. Motivated to join that group, she knows every good story begins by asking the right question.

“Journalism makes you curious,” Miller says. “You look at things and don’t just take them at face value. You think, ‘What’s the real story? What’s really going on?’ Journalism has become part of my identity: I am a woman, living in Ogden. I am a wife, and I am journalist. It really has become the core of who I am.”

Bringing the Arts to Teachers

Participants at WSU’s 2017 Arts Integration Conference had a whale of a time learning about, well, whales. For the third consecutive year, WSU partnered with marine biologists from Stanford University’s Goldbogen Lab to present sessions that combined science and engineering with the arts, including music, media arts, visual arts, dance and drama.

The conference is part of the Arts Learning Collaborative — a partnership between the Telitha E. Lindquist College of Arts & Humanities and the Jerry & Vickie Moyes College of Education. It teaches attendees, including teachers, arts specialists and WSU teacher education students, ways to link the arts with other core subjects.

The conference is just one of the events hosted by the Arts Learning Collaborative; arts integration workshops are also held throughout the year. The Utah State Board of Education funds the workshops in support of the statewide Beverley Taylor Sorenson Arts Learning Program.