Per the advice of the Utah State Governor regarding the COVID-19 virus, Weber State University is canceling this event. Please check with the event organizer for more information.

OGDEN, Utah – Journalist Mary Mapes, former producer for CBS’ “60 Minutes,” will speak at Weber State University, March 30 at 7 p.m. in the Val A. Browning Center Austad Auditorium. Tickets are $12.50-$25 for the public, $5 for students and are available at 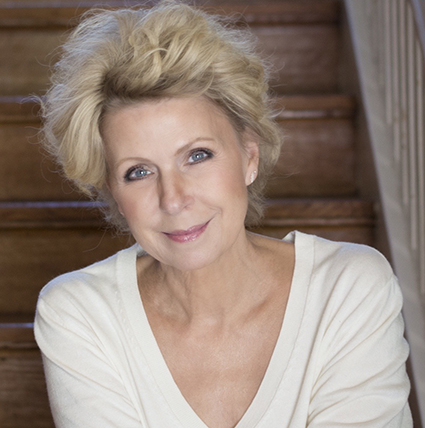 In 2004, Mapes broke two stories that changed her life. Her reporting on prisoner abuse at the Abu Ghraib prison in Afghanistan won a Peabody Award, the highest honor in broadcast journalism. Her reporting later that year on President George W. Bush’s spotty National Guard record during the Vietnam War got her fired and led to the retirement of CBS anchor Dan Rather.

Mapes’ story, based on her book “Truth and Duty: The Press, the President and the Privilege of Power,” is dramatized in the 2015 movie “Truth,” starring Cate Blanchett and Robert Redford. It illustrates the battle over facts in a charged political climate and the damage the Internet can do. Mapes will speak about ethics in journalism.

“Mary Mapes brings a unique perspective to the topic of journalism ethics, which begin with the Society of Professional Journalists’ tenet, ‘Seek truth and report it,’” said Jean Norman, Signpost adviser. “We think her story will spark a robust conversation.”

Since her broadcast career ended, Mapes has continued to write for publications such as D Magazine and The Nation and works as a consultant.

A free public screening of “Truth” will be held March 16 at 7 p.m. in the Shepherd Union Wildcat Theater.